The reaction of the InterWebs to the new details revealed about the Han Solo prequel film was predictable. Once Disney chief Bob Iger revealed a few salient points about the 2018 Star Wars Story, fans went to work dissecting what it meant, how it fits in to the SW canon, and of course, slamming it for being THE WORST THING EVER IN THE HISTORY OF EVERYTHING.

According to Variety, Iger revealed during a conference at USC that the film, which stars Alden Ehrenreich as the young scoundrel, will cover Solo’s formative years between 18-24. The movie will show how he became a smuggler, how he met his best pal Chewbacca and then came into possession of a certain ship that’s the fastest hunk o’ junk in the galaxy. I can’t wait myself to see that game of sabacc between Han and young Lando (played by Donald Glover). 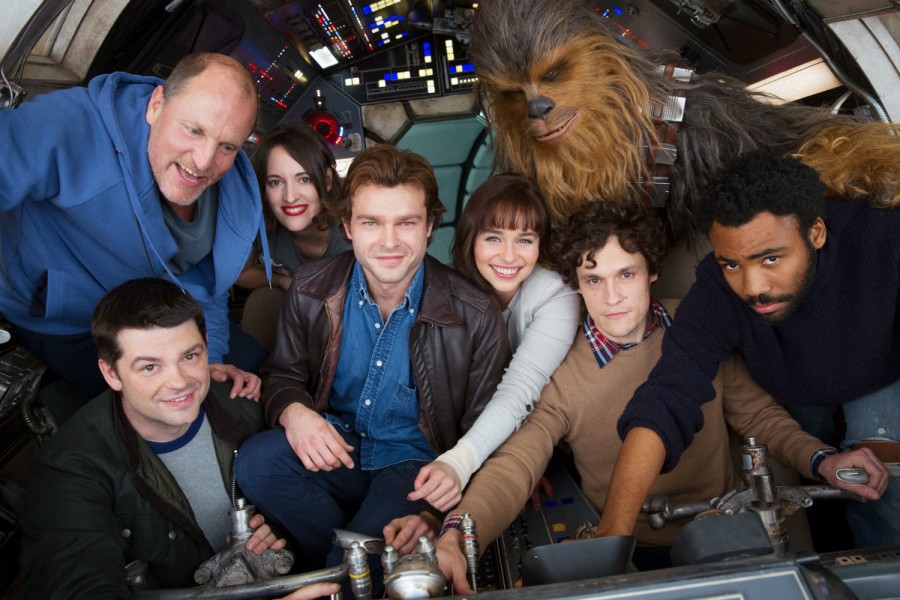 Of course, what really set the world on fire was the little nugget Iger dropped at the end of his brief comments. “You’ll also discover how he got his name,” Iger said.

You mean, Han Solo isn’t Han Solo? That’s kind of a big deal. Which is why so many people were overreacting. Which is about par for the course in today’s world, but it doesn’t make it any less tiresome. It’s like how people went nuts over the Captain America being an agent of Hydra and declaring it to be an affront to humanity … without having actually reading the story!

Everyone just take a breath. Really folks, belay the pitchforks and thermal detonators. Why don’t we all wait to see the actual movie to see how this all plays out. Let’s trust the filmmakers to deliver the goods. If it doesn’t work, then let ‘er rip. But jumping to conclusions over a single story point is wasted energy.