Force Friday, the unofficial holiday for Star Wars toy nerds, is coming back in 2017.

Disney and Lucasfilm announced that Force Friday II, as it has been dubbed, is happening September first of this year. When the clock strikes midnight on that day, grown men and women and the sleepy-eyed children they’ve dragged along will storm the gates of Toys R Us, Target, Walmart and other retailers to buy up the newest toys, books and gadgets carrying the iconic Star Wars brand name.

We also know what the packaging for the Star Wars: The Last Jedi merchandise line will look like. Here you go: 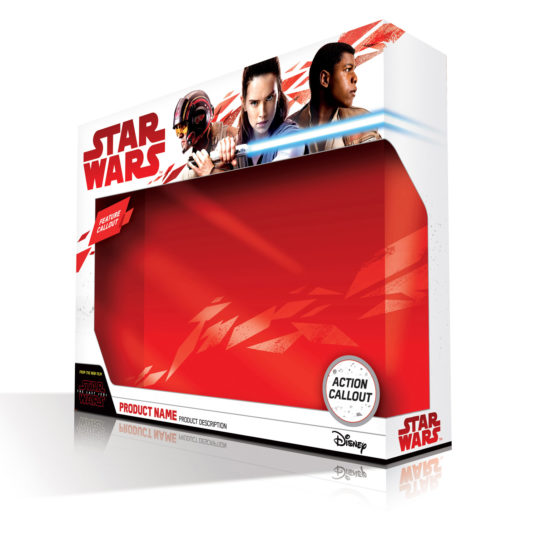 Toy Fair is happening this week so we’re going to get to see lots of the new SW toys. I’ll post some here on the site and on the Dad Encyclopedia Facebook page.

Since I’m an uber-geek, I will of course partake in the nonsense on September first. It is helpful that there is a Target about 4 minutes from my house. Don’t worry, I won’t be waking up the girls to drag them to the store. But I probably will pick them up a toy or two 🙂